This is our smallest commercial water purifier. It treats 7,500 gallons of water per day. The AWR1000 can also be used to produce colloidal minerals and mineral solutions. Electrodes are sold separately

It was NASA that first designed an ionization system for their Apollo flights. The Johnson Space Center developed an electrolytic silver ion generator only slightly larger than a cigarette pack and weighing only 9 ounces. This small ionizer required minimal power and no astronaut monitoring. Mounted at various locations in the potable water supply and wastewater systems, the ionizer would dispense silver ions to eliminate bacteria and viruses. In 1962, silver was approved for use in drinking water by the U.S. Public Health Service. Since that time, a few companies have manufactured water purifiers for NASA and are now out of business. Presently Ancient Water Restoration Incorporated is the world's leader in nanotechnology based commercial/industrial water ionizing purifiers. We produce the most advanced and powerful water purifiers on earth.

The AWR  water purifier series consists of a state-of-the-art, microprocessor control boxes and scientifically designed, medical grade electrodes of your choice, composed of copper, silver, magnesium, gold, platinum, iron etc. that are set slightly apart from each other. Water is passed through a specially built flow-cell chamber that houses the electrodes. 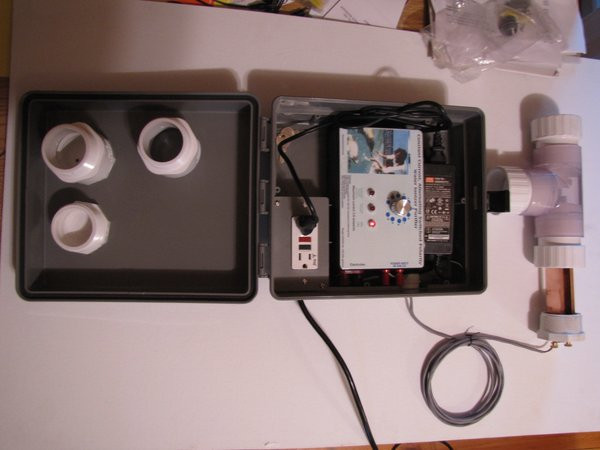 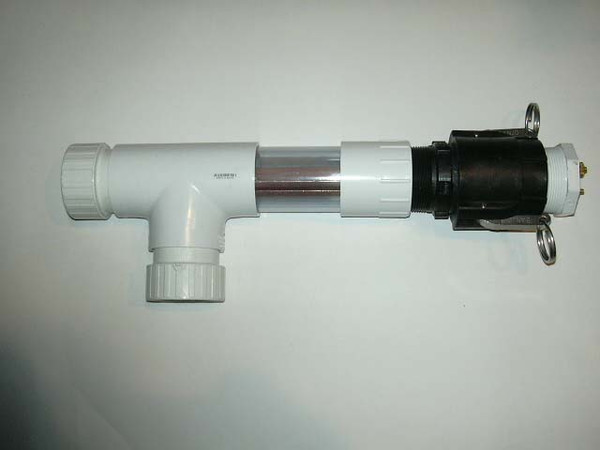 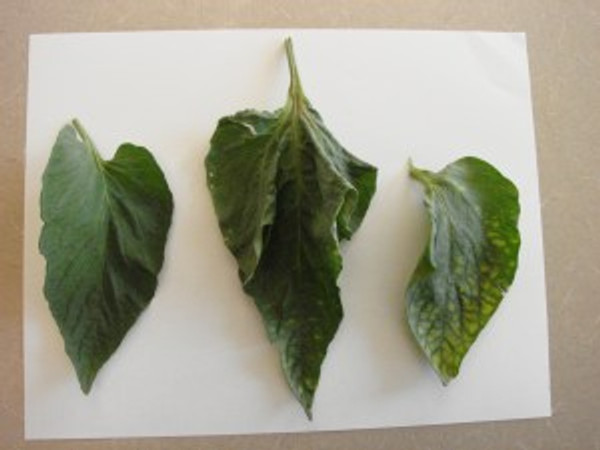 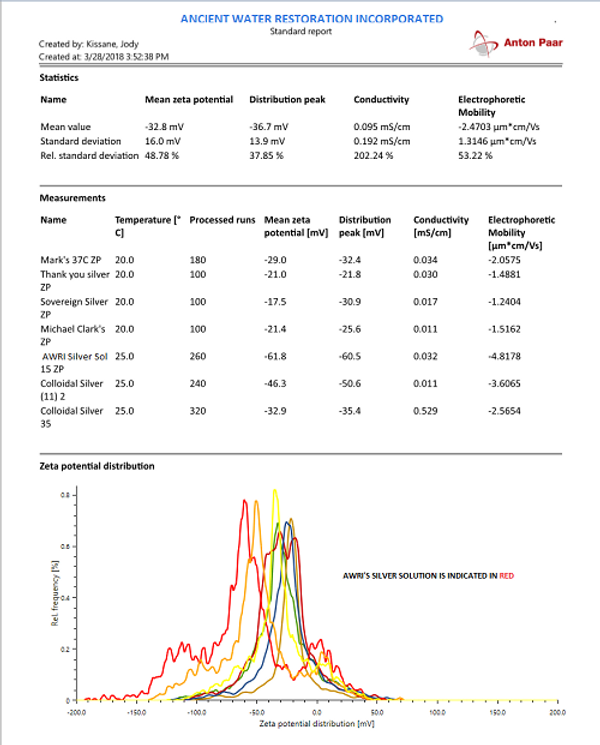